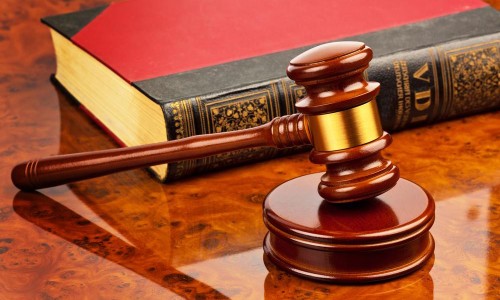 Case: Michel Escoto was charged in 2005 for the murder of his wife, Wendy Marie Trapaga in Miami Springs, Florida. After further investigation, it was found that Escoto’s ex-girlfriend, Yolanda Cerrillo, had helped scheme Trapaga’s death in order to receive a $1 million claim from her insurance policy.

Article published in the Daily Business Review on December 12, 2013.

Case: Maria Jacques vs. Tower Hill Prime Insurance Company. Plaintiff, Maria Jacques, sustained damage to their property while insured under Tower Hill Prime Insurance on May 25, 2013. Jorge C. Borron, representing Jacques, successfully acquired compensation to cover the damages as covered under her insurance policy. A verdict was obtained in favor of the plaintiff and attorney fees were also awarded for a total sum in excess of $200,000. 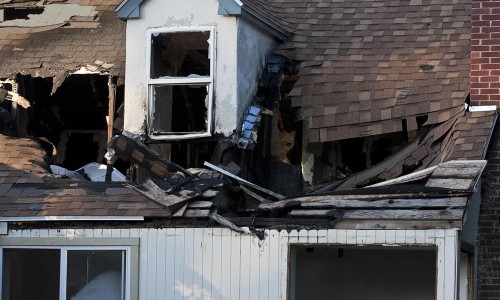 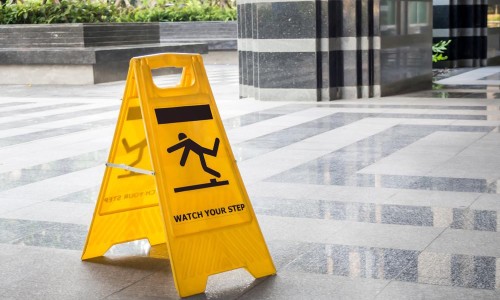 Case: Felipa Cervera vs. Sedano’s Market Inc. Cervera filed a case on March 23, 1995 due to injuries sustained while on the grounds of a Sedano’s Market in Miami-Dade County. Jorge C. Borron represented Cervera and was able to acquire 166,300 in compensation due to the negligence on behalf of the market.

Case: Jorge C. Borron, partnered with attorney Rene Palomino, represented Rafael del Pino Jr. and Milagros Suarez in a lawsuit against the Cuban government. Their father, Rafael del Pino Siero, became a close friend to Fidel Castro when they attended the University of Havana. When Castro rose to power in 1959, he imprisoned Del Pino, a U.S. citizen, while trying to help a Cuban escape to Miami.

Del Pino died in his prison cell in 1977 at the age of 51 after being tortured by the Cuban government. On April 4, 2008, his children were awarded a shockingly large sum under a Wrongful Death claim that brought both justice to Del Pino’s family and served as a political statement against the Cuban government.

Article published in The Miami Herald on April 5, 2008. Online version can be found on 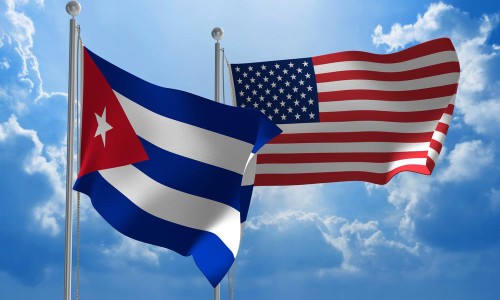 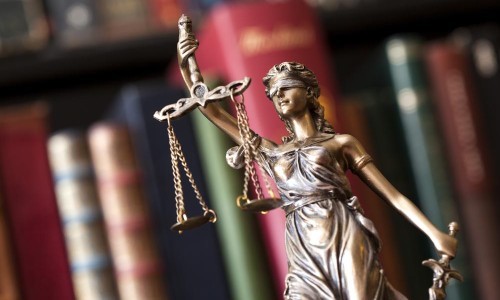 Case: Maria Aparicio vs. Elertant Eubanks. Serious car accident in Miami-Dade County caused plaintiff Aparicio to sustain significant damages. Aparicio, with representation by Jorge C. Borron, received a verdict of $98,000 on May 6, 1996 due to the defendant’s auto negligence.

Case: Adela Mendoza, an employee of El Novillo Restaurant since 1996, filed a sexual harassment against a co-worker, Orlando Ramirez. Mendoza claimed that Ramirez would behave inappropriately in the workplace, performing crude acts such as grabbing Mendoza’s buttocks and breasts, and pressing himself against her from behind. After nine months of this behavior, Mendoza filed a sexual harassment complaint with the Equal Opportunities Commission.

Jorge C. Borron, partnered with attorney Lawrence J. McGuinness, represented Mendoza in a Sexual Harassment Lawsuit against Triad Restaurant Corp., which operates El Novillo Restaurant. On August 27, 1999, Mendoza was awarded compensation for the case, $80,000 of which were punitive damages.

Case: Norma Lopez vs. Marshall T. Adams. After being involved in a severe car accident in Kendall, Florida, Norma Lopez filed a case against Adams, seeking a settlement in order to cover damages made. With the representation of Jorge C. Borron, Adams was found liable on February 12, 2010, and a verdict of $254,636 was rendered.